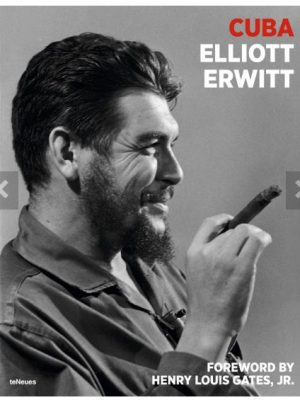 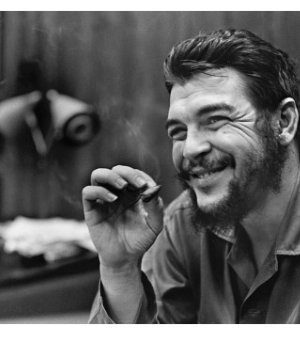 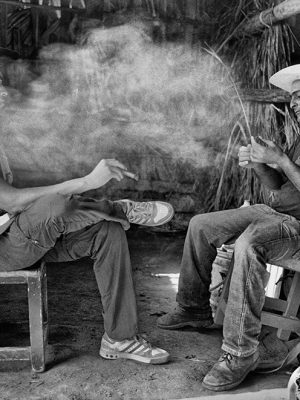 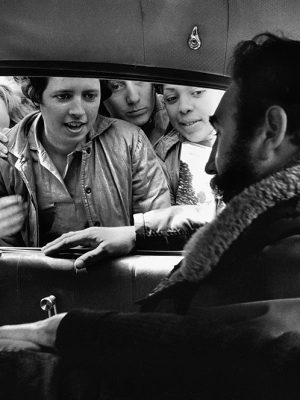 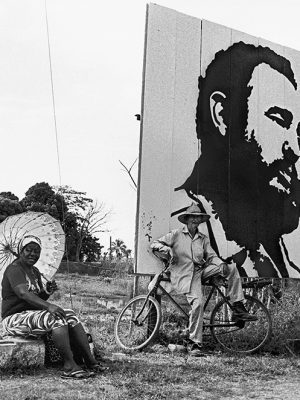 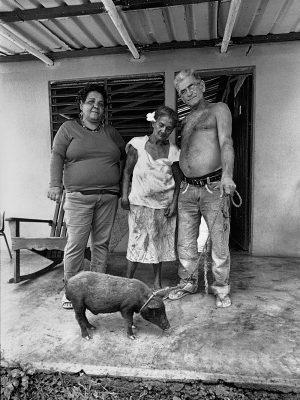 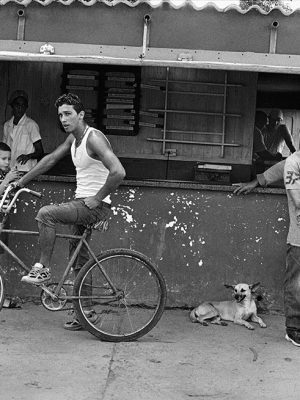 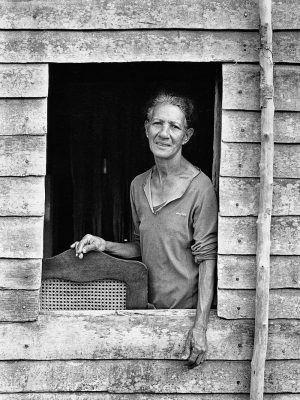 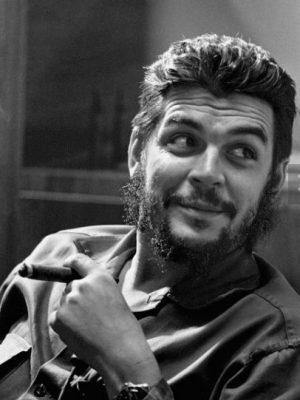 From temperate forests to white tropical sands, island retreats let you get away from the world–or take it all with you! No matter if it’s simple rustic shacks or deluxe sanctuaries with spas and five-star cooking, there’s an island resort to match all tastes. The locations range from freshwater lakes to the middle of vast oceans. Whether it’s an ornate mansion on a dramatic
windswept rock or a sunlit beach bungalow in the balmy South Seas, there is an ideal island resort out there to suit you. Whether for a spectacular wedding, a unique family gathering, or a stunning corporate event, your ideal island retreat is out there–waiting to welcome you to its solitary shores.

In 1964, while on assignment for Newsweek magazine, photojournalist Elliott Erwitt spent a week in Cuba as a guest of Fidel Castro. There, he captured now-iconic photographs of the beloved Cuban president along with the revolutionary leader Che Guevara. Over fifty years later, coinciding with restored diplomatic relations between Cuba and the United States, Erwitt returned to document both its urban and rural landscapes, and—most prominently—the people of this fascinating nation. Presented in a book for the very first time, Erwitt’s captivating black-and-white photographs offer an intimate look into this intriguing Caribbean island. From candid glimpses of Fidel Castro to Havana’s breathtaking architectural details and scenes of rural life, Cuba reflects an in-depth visual exploration that unveils the heart and soul of the country. Complete with anecdotal recollections penned by Erwitt himself (for example, the time when Che Guevara offered him a box of cigars) and a compelling foreword written by Henry Louis Gates, Jr., this stunning tome isn’t a mere chronicling of Cuba’s people and places—it’s a historical record of a nation in flux as it opens up to the rest of the world. 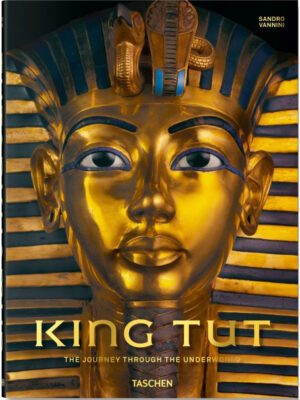 King Tut – The Journey through the Underworld 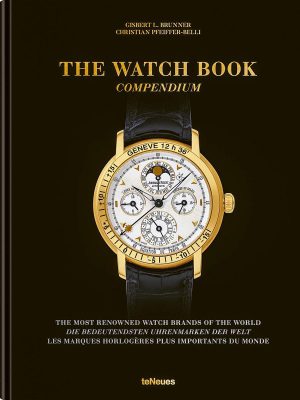 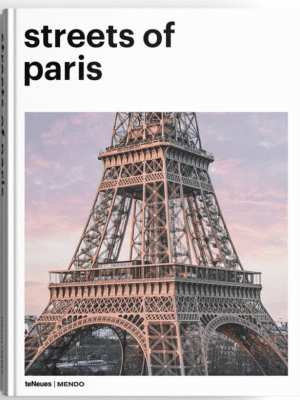 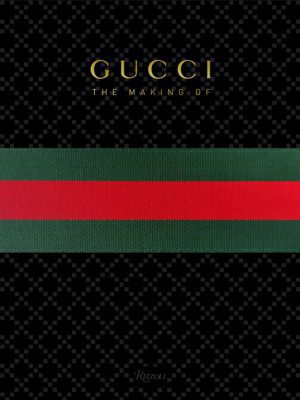 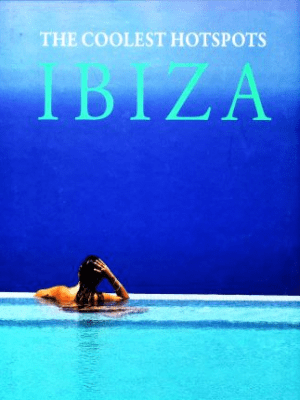 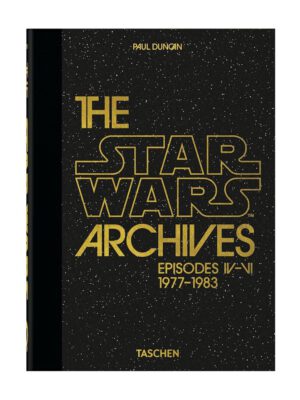 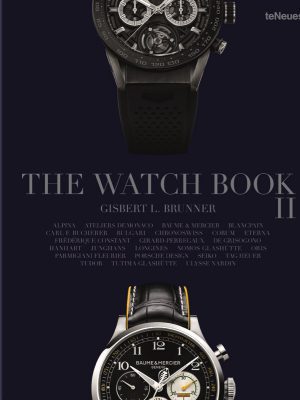