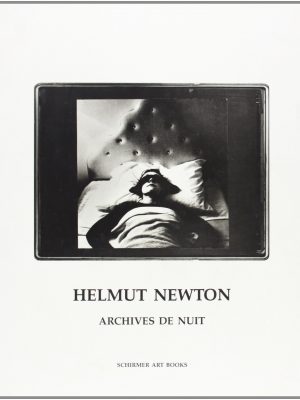 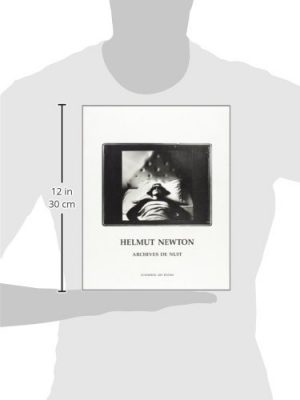 This book gets its name from 60 unusually dark and cryptic photographs. When Newton opened his “Archives of the Night” in the 90’s, gloomy images emerged like flocks of bats. His famous “Domestic Nudes” appeared in pairs and tableaus together with sinister landscapes. Palace architecture was displayed next to morbid vanitas paintings as were bodies cut open from an anatomical museum of wax figures, placed on show alongside a portrait of a Dracula star putting on his make-up. With the Archives, Newton, who decided on the placement of these works himself, showed us his dark side. But at the same time, he was amusing himself with grey areas – also typical for Newton. The juxtaposition of seemingly disparate motifs created new and enigmatic relationships that oscillate between satire and poetry, brutality and gentleness, irony and pathos. 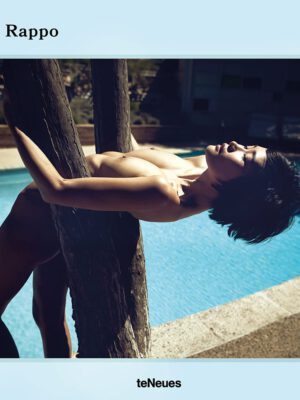 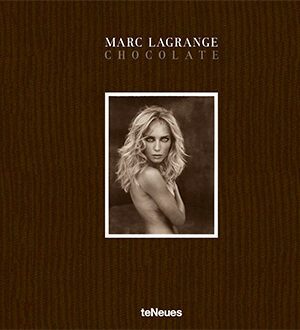 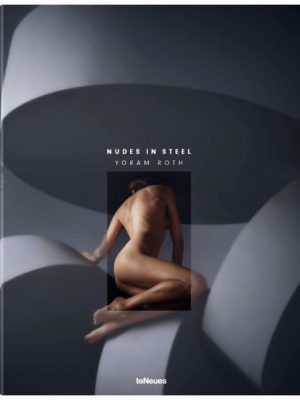 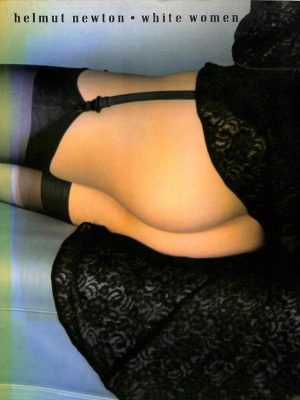 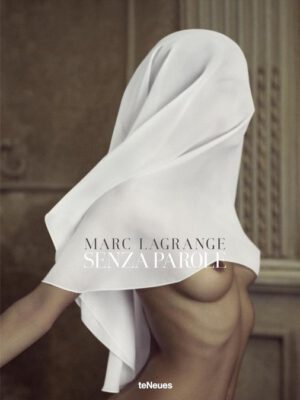 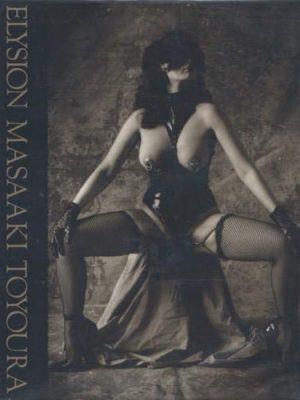 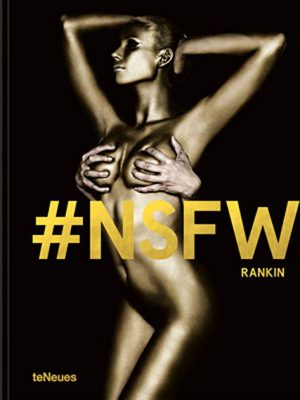 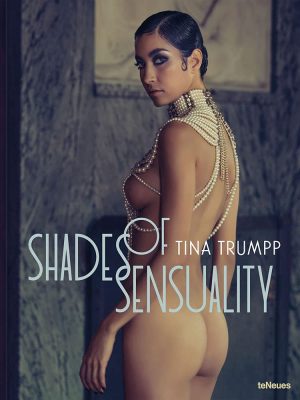