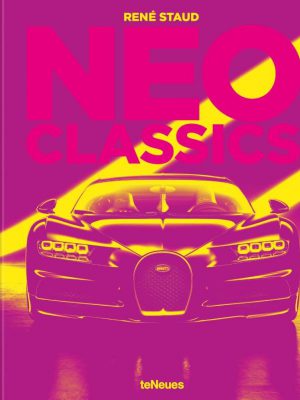 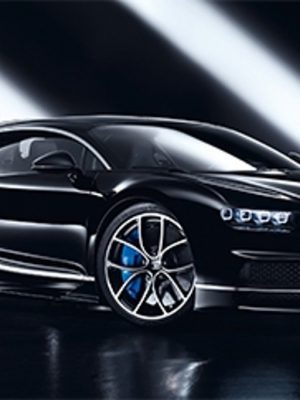 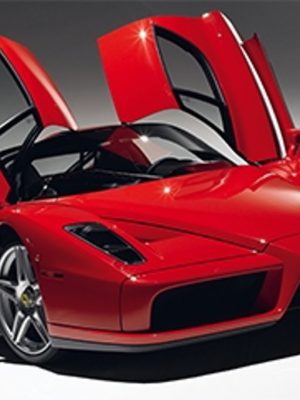 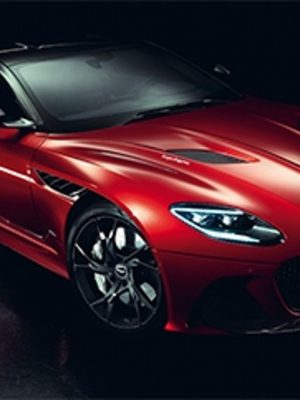 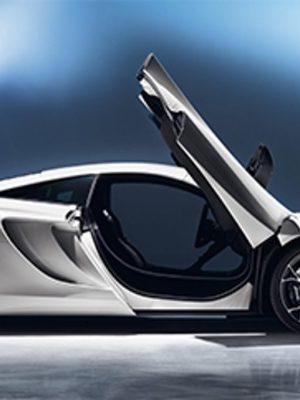 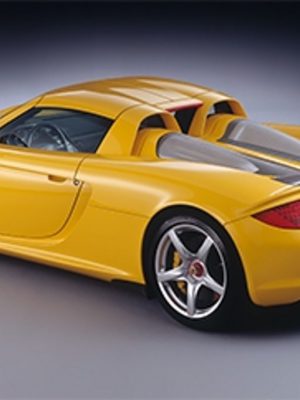 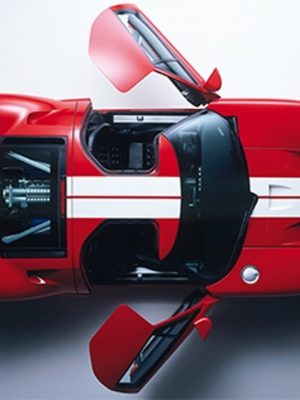 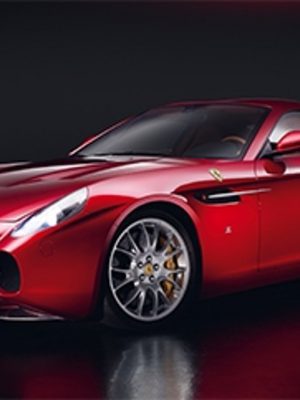 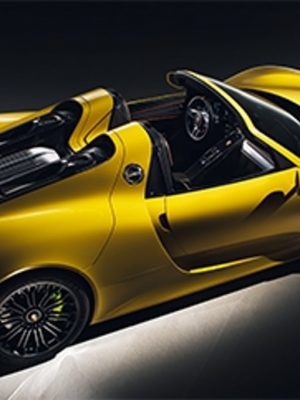 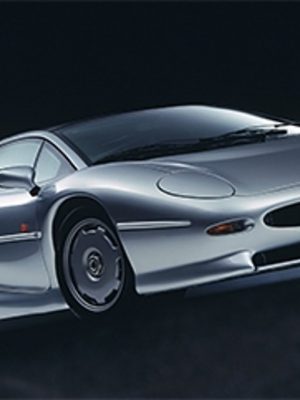 Neo Classics® are rare manufactured vehicles, one-of-a-kind high-end cars, special short-run cars, and “young classics.” They are vehicles that become legends—and coveted collectors’ items—the moment they leave the factory. Faster, more powerful, more exclusive: whether they’re called supercars or hypercars, these are turbo-charged fantasies in chrome. For most of us, however, they will remain dreams on wheels. In this book, René Staud brings the dream a little closer. Page after gleaming page, the “Master of Light” brings these shining stars to our coffee table—from the Bugatti Chiron to the Lamborghini Huracán Spyder to the Mercedes AMG One. The images are accompanied by expert texts from the seasoned automotive writer and aficionado, Jürgen Lewandowski.

René Staud is considered one of the most sought-after automotive photographers and one of the most innovative in the industry. With the Magicflash® lighting system, he has given not only his art, but studio photography in general an important impulse. He has published six volumes with teNeues. With more than 70,000 copies sold, they are in turn classics of automotive literature. With texts by Jürgen Lewandowski, the automotive section editor of the Süddeutsche Zeitung for over 20 years, and the author of roughly 100 books about cars. Among his books published by teNeues are the best-selling titles The Porsche 911 Book and The Ferrari Book – Passion for Design. 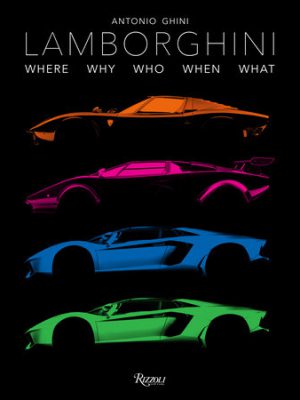 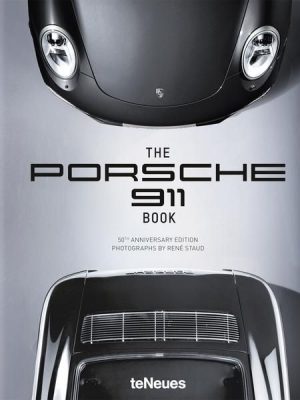 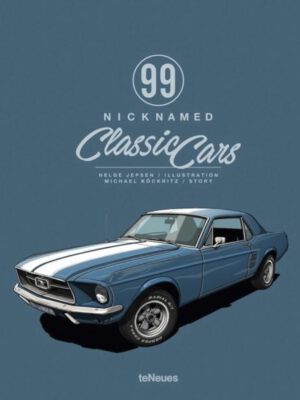 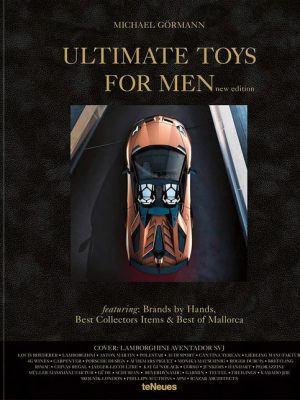 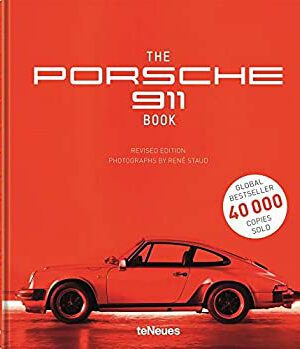 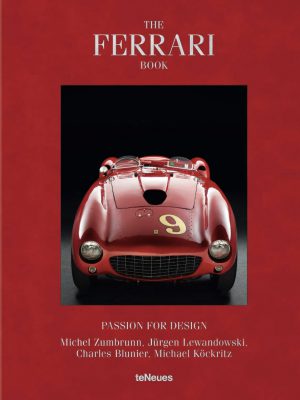 The Ferrari Book – Passion for Design 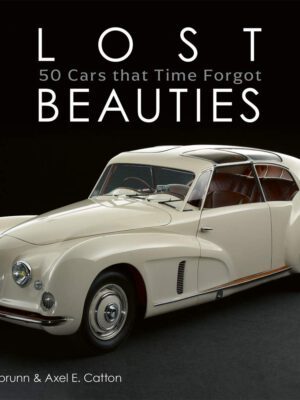 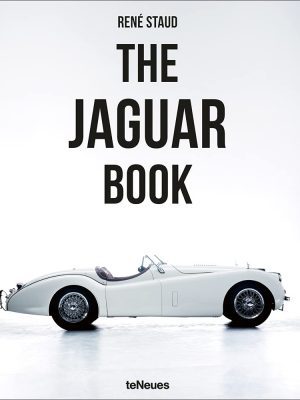 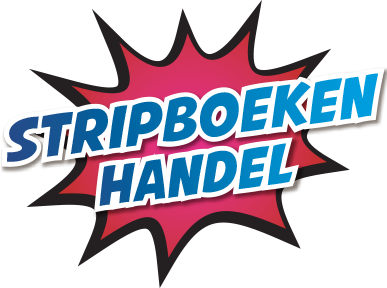